This is the second in the series of the member of the month articles. After the huge success of the first article I thought that asking some of the newer members might be a good idea this time. So without further ado, here’s the August 09 version of the article focussing on new members to the club, Rosie & Andy Armitage.
Next month I intend to have a more seasoned member’s bio here, watch this space. 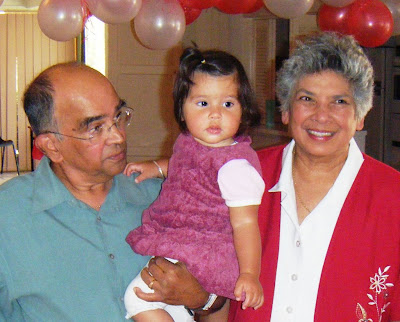 Andy & Rosie with their granddaughter, Emily Rose.
Q. What was your first steps with photography and what equipment did you use?
I started taking pictures with a little blue and grey bakelite 126 Hanimex camera in the 60’s. I know Rosie used her parents Box Brownie because I have seen the pictures of her and her cohorts on the beach in the ‘old country’. Film was pretty expensive then and my mum kept a close watch on the number of exposures we took. My most special picture from the old days is one of me and my dad on the back bumper of the Morris Minor (1000) Traveller that we used to do family trips in. I still have that picture somewhere and yes it will be worth printing it up now. Rosie has always been interested in photography herself and on a trip in Africa in 1997 she took 9 hours of video 8 film which together with a friend I edited down to 90 minutes to the pulsating beat of Lady Smith Black Mambaso/Simon and Garfunkle – now touring in Melbourne. Rosie takes pictures that are more architectural, she is much more exacting than I am something that is evident in her water colour paintings of birds, butterflys, flowers and leaves. Recently on a trip in Hamilton Island Rosie took pictures of green and yellow leaves so she can reproduce them in water colour and in Bangkok a couple of years ago she walked with the tigers and took some pictures when they were not looking. She joined me in a basic photography course run by the Caulfield Camera Club recently and enjoyed the experience.
We have lived in Australia 42 years arriving at the tail-end of the Vietnam War. That event has no particular significance except to spur us on to our scholastic achievements. As the soldiers returned to reclaim their jobs at wars end we had to do something to hold ours. Rosie studied commercial cooking and I did what I do best. We have always been interested in photography but had neither the spare cash nor the time to get too deeply involved until one day a ‘friend’ sold me her 35mm Cannon. I still have that camera somewhere -under the staircase!!
As we progressed at work and had more time to play we began travelling and our little two tone HB Holden Torana (British Racing Green and Pinnaroo Beige) took us all over the country providing us with many an opportunity for taking pictures. Years later, after a particularly successful trip up the East Coast to Cairns, and back through the NSW Central Highlands, Franklin caravan in tow, we made a spontaneous decision that our next trip would be a drive through Europe. So the next year through the RACV, we rented a Bedford Camper-van from Southern Cross Campers in Bagshot and 60 year old Mother-in-Law and 5 year old son joined us for 3 1/2 months as we drove everywhere in and around Europe. Many years later when he was about 30 our son arranged for the 2 of us to travel from his home in London to Paris by train and stay in one of the caravan parks we stayed in in 1980. It was fabulous!
We haven’t stopped travelling making at least one overseas trip every year for the last 28 years, nor have we stopped taking pictures; with more spare time and 57 countries later we will take off again in August to have another look at Thailand and also Cambodia and Laos. As we travelled we collected cameras, lenses and other photographic paraphernalia. I have always used Minolta Cameras because a cousin of mine had one and was able to help me to understand its workings. I learn from seeing and doing more than from reading and writing, and as you would expect Rosie and I have many 1000’s of slides, and many, many albums of photographs. We have been very lucky to be able to visit exotic places like Antarctica, Amazonas, The Lands of the Midnight Sun, Africa, South America, India, Egypt, China, Morocco, USA, Canada, Spain, Italy Russia et cetera. During all of this Rosie did her sketches and I took pictures. It is only now, in full retirement, that we have been able to do these things pour passer le temps – to pass the time away – and we are loving every minute of it!!
Q. What benefits if any have gained from posting images on the WCC Gallery?
I live showing my efforts in the comments gallery because I pick up useful tips from experts in the field who can point out not only where I might have done something incorrectly but also show me how to fix it. After 42 years together Rosie and I have become parts of the whole. She is an exacting water-colourist and is able to see the detail in things, I am more a big picture person, both of us are techno-peasants. We drive our son to distraction sometimes as he tries to explain how a simple TV or Video operation happens let alone what the histogram on the back of my Sony A100 DSLR camera says. 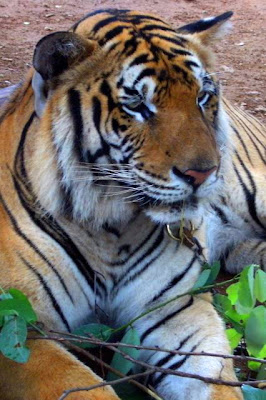 Q. What will be your next piece of equipment on your shopping list?
I recently hurt my back and will not be able to carry my entire collection of steel and glass Minolta lenses on trips so an 18-250mm Sony travel lens is probably something I would include on my wish list. Its on order! 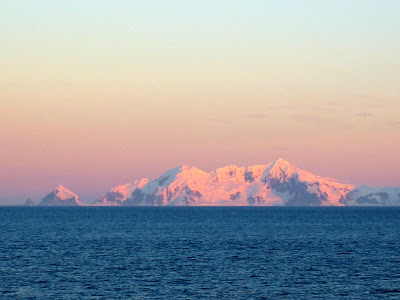