My apologies for the lack of the Member of the Month article, moving house made this quite difficult. This month the article focusses on a long standing member and current Secretary, Ron Weatherhead. 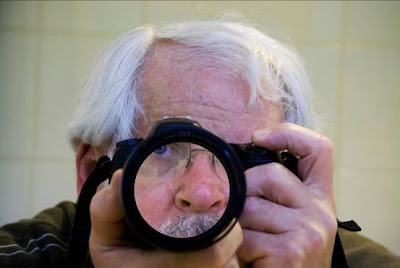 We moved to Australia, with two young children, 25 years ago, having lived in England, Nigeria and Barbados. I taught Mathematics and later became an Actuary, but am now retired. I have been coming to Wadham House on the 1st and 3rd Tuesday since 1992. Photography had long been an interest, but it only became a real hobby after I joined the club. The club’s beginners’ course taught me B&W processing, and I spent hours in my blacked-out laundry trying to make images that were good enough for competitions. Not many were winners in those early years. The club was run by a small committed group and I did not contribute much until I took on the job of secretary. The newsletter editor role was added and I also wrote a monthly article for our local newspaper article featuring the winning competition shots.

Q. What sort of equipment you use and what you would like to own in an ideal world?

My first SLR was a Praktica, a good affordable camera made in the (former) East Germany. I got a Nikon F601 when I joined the club, then moved on to a Nikon D80. I use the 18-135mm kit lens, which does not have good reviews, but gets reasonable images with the help of Photoshop. I don’t really crave any fancy equipment, but would have liked the VR Nikon 18-200mm lens, but it was not available at the time.

I like “found” images, not so keen on set-up shots. A camera is often with me when out and about, and most of my shots are taken quickly when I see something interesting. They tend to be of buildings, flowers, birds, etc, not many of people. 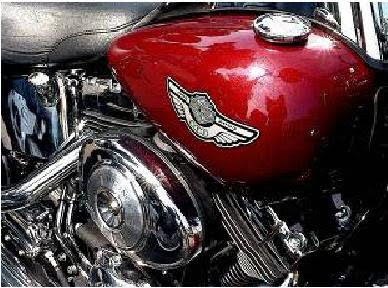 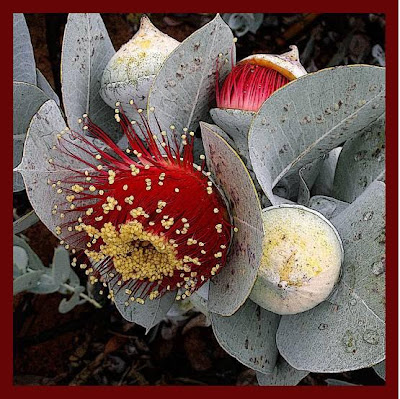 Heart of a Harley Eucalyptus

Q. How has the WCC changed since you joined?

The format of meetings is much the same as it always was, but the members are now a lot younger and there are more activities outside of the two main monthly meetings. Skills have also changed, mainly due to digital cameras and computers. We used to have members who specialised in B&W processing, cibachrome, slides, hand colouring etc, but now we rely on the computer. Digital photography is great, giving easy access to creativity, much better than spending hours in the darkroom!

I am a regular at the MGA, so get to see the works of Australian photographers and really like the B&W images of people like Olive Cotton, Max Dupain and David Moore. 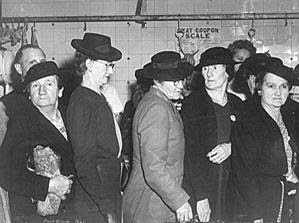 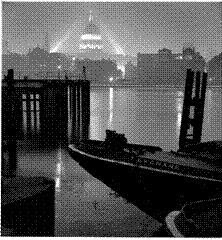 One of my own favourite photos is this one of St Kilda Pier, taken not long before the building was burnt down and replaced by a similar one, 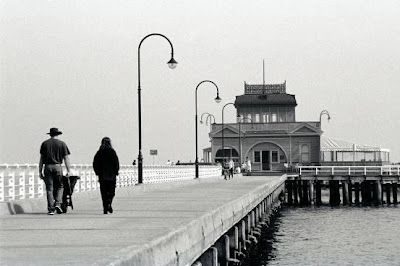 St Kilda Pier – before the fire